Mission Quest Chain: The Scions of the Tower - The Tower's Victims - Fenn's Job - Narius' Plan - The Adana Problem - The Source of Rot - A Rotten Heart - The Fall of Lord Bayle
Mission Quest Chain: The Doomscale Horde - The Defense of Lendiniara | Xulous Prime - The Legacy of Bayle | Saving Jacyll | Houses of Thex - Hate Rising | The Fall of Lord Bayle | Burn Out - A Guide Beyond the Rift - The Journey Home


The Fall of Lord Bayle

The request term for me today was "strike force" rather than small.

The request term for me today was "strike force" rather than small.

I just got this mission with my level 95+ alts, and tried to task add a level 92 player and was given the message that the player did not meet the minimum level requirement.

I just got this mission with my level 95+ alts, and tried to task add a level 92 player and was given the message that the player did not meet the minimum level requirement.

this event is much like 'the return of king xorbb' in that you need to approach it from the perspective of dealing with the adds, and damage to the named being more secondary.
as long as you can: A. keep up with the adds and not get overwhelmed, and B. keep up with doing that for the duration of the event, this mission isn't *that* difficult.

you will want 2 tanks for this, many (not all) adds are mezzable so encs can be good as well.
pretty much everything in this mission is undead.

final note: the 'named' mobs will all leash if you try to drag them from the 'table room' to the lower room, so it is theoretically possible to leash-summon-tank the minis while killing the adds, if you're having healing difficulties.

bayle adds to 75%: blue cons, didn't cast anything or do anything special.

captain whitson adds: disciple, and blackguard - disciples force FD random people, blackguards hit harder and i think backstab, but have about 1/4th the hp of a disciple.

high priest adds: a commander and a guard - they cast some stun spells in theory, didn't really notice it though, these were easy.

final bayle adds: red con, lots of hp, didn't cast anything or do anything special.

tips and tricks:
1. cleric viral reverse DS spell... very useful, especially on harron, as it will wipe the DS off the adds as soon as they pop.

2. tank the minis against a wall and have your 2nd tank standing halfway across the room to tank the adds, makes it way easier to prevent AE overlap.

3. don't discount the blue con swarm pet adds - they hit fairly hard but have very low HP, it's worth it to kill them first when they come out. 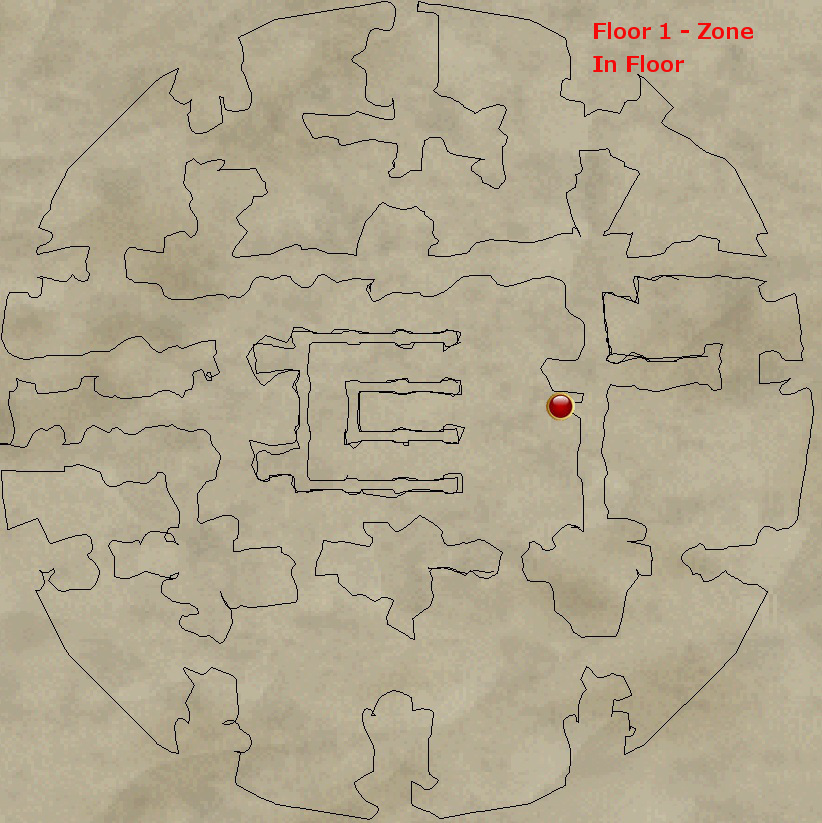