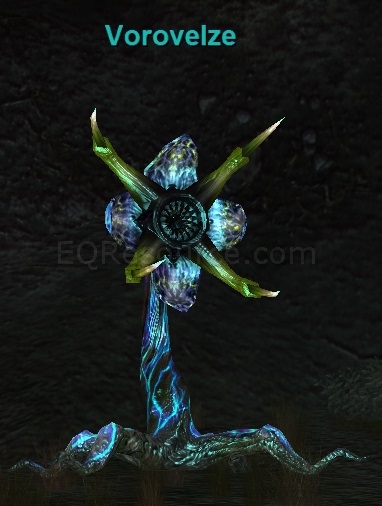 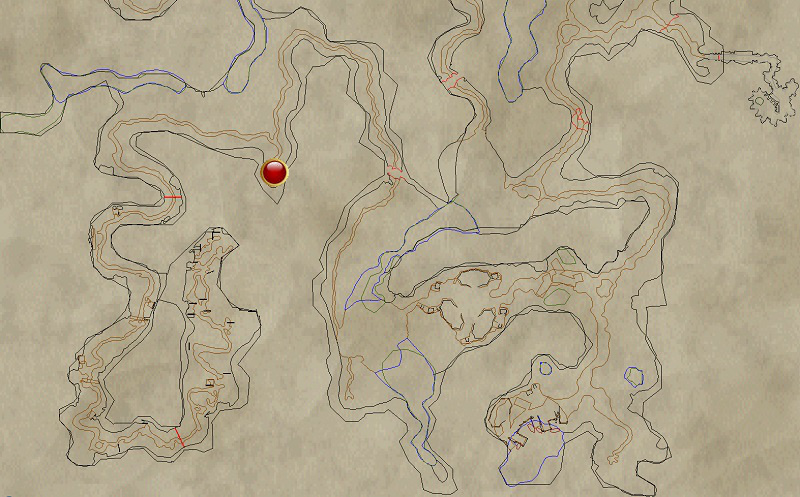 This named and Oozoroze spawned during the Clearing a Path Heroic. We killed Oozoroze, but didn't realize that Vorovelze had also spawned until we were done (ranger tracking) it was too late to clear to him. Kind of odd that both named spawned during the Heroic. Didn't know that could happen.