The cataclysm arrived not from the air but from within the earth. West Karana, a fertile plain filled with trees, farms, and settlements was pulled apart as Lady Lendiniara traveled from another dimension, passed through Ethernere, and tore into this dimension. As the rift opened beneath West Karana, tectonic plates began to shift, thrusting sections of land into the air, breaking open stores of flowing magma, and causing the river that flowed across the plain to heat near boiling and spill haphazardly into the newly created basins and depressions. Trees bent and snapped, villages drowned in rushing waters, long-buried warriors were unearthed, and the inhabitants of the land feared that the apocalypse was arriving.

Now, the rift to Ethernere is widening, its influence seeping out into West Karana. While some of the plain's old beauty remains -- lush grasses and trees, rolling hillsides, and flowing waters -- destruction has visited most regions. Trees have been uprooted, houses have toppled onto each other, new rock formations and mesas have jutted out of the earth, sections of land have fallen away, lava creeps across grasslands and burns all in its path, and the boiling waters denude the landscape.

More troubling, Ethernere spreads its tendrils beneath the ground. Its gray mists form pockets and tunnels underneath the land, hollowing out land formations like burrowing shellfish in an ocean rock. Holes of mist open and close every day, and the region becomes increasingly unstable. Whatever the mists touch becomes drained of color and begins to pass into the gray space, the place between worlds.

Unless Lady Lendiniara can be sent back to her dimension and the rift be closed, Norrath will be lost in the gray. 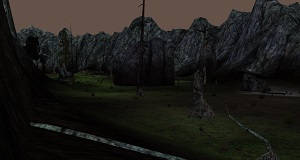 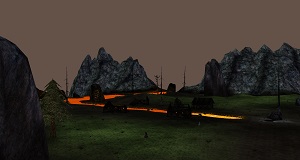 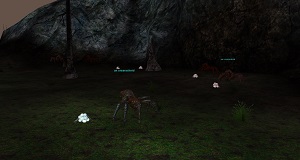 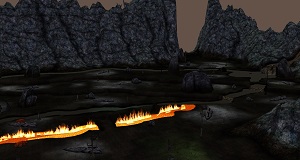 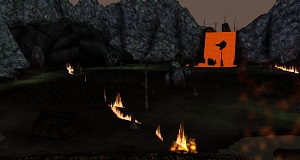 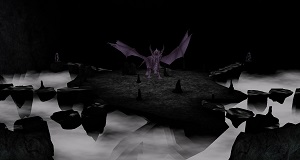 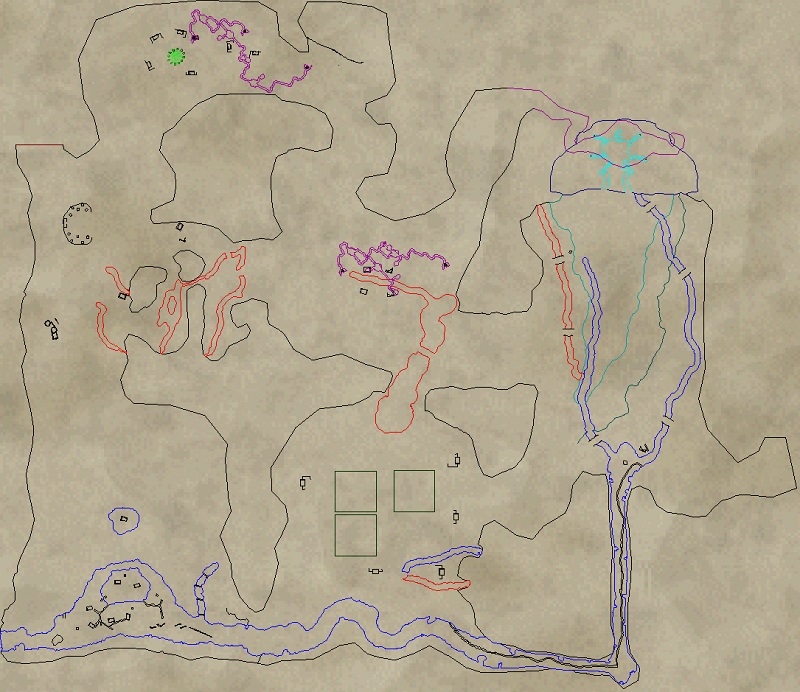 Thanks very much STARTREK41!

My stragety of overlaping tasks in this zone.

We Shall Fight Them on the Beaches -SW overlapes Answering the Call
https://cotf.eqresource.com/weshallfightthemonthebeaches.php

No Time for Bandits - N or E - overlaps Answering the Call
https://cotf.eqresource.com/notimeforbandits.php

Never Succumb to Fear -S - overlapes Not of This World
https://cotf.eqresource.com/neversuccumbtofear.php

Get Feral - W or central - Overlaps Overcoming the Cataclysm
https://cotf.eqresource.com/getferal.php

Feel the Burn! - west or central - overlaps Not of This World
https://cotf.eqresource.com/feeltheburn.php

â€¢Commander Galenth
Not of This World - East and South
https://cotf.eqresource.com/notofthisworld.php
overlapes - East and South
Never Succumb to Fear
Feel the Burn!
No Time for Bandits - N or E -


Quest Giver: Guard Wagsley
https://cotf.eqresource.com/answeringthecall.php
Answering the Call - SW and E
overlapes - SW and E
We Shall Fight Them on the Beaches -
No Time for Bandits - N or E -