Rank 1 spells are obtained by the spell vendors in Ethernere Tainted West Karana. 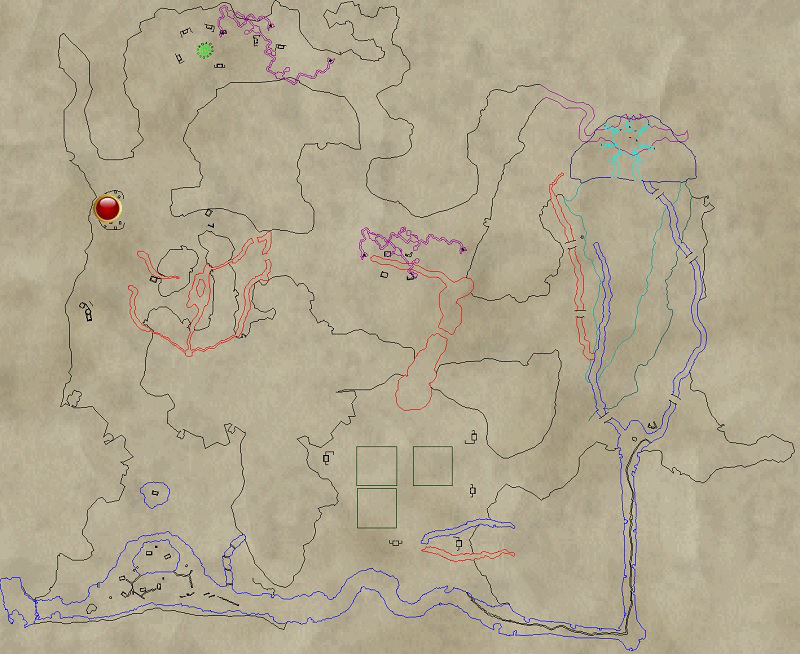 
Rank 2 spells can be obtained in 2 ways. They can be purchased from the Group Gear Vendor in Ethernere Tainted West Karana using Mark of Valor, which are earned from doing Heroic Adventures. The versions purchased from the vendor are No Trade.

Rank 2's also have a chance of dropping from Named NPC's. These versions are tradeable, and can be bought and sold in the Bazaar.


Rank 3 spells are obtained by turning in "Essence of Ethernere" items to Requisitioner Sheon in Ethernere Tainted West Karana. These items drop from chest rewards for CotF raids.

When you turn in an Essence of Ethernere, you will be given a spell or discipline for your class in order from a pre-determined list - you do not get to choose which spell/discipline you will receive.