Neriak is a city divided. King Naythox Thex, ruler of Neriak, sits somberly on his throne in the Darklight Palace. Flanked by his personal Dreadguard, Naythox looks to the empty throne next to him. He wonders silently to himself where his wife Cristanos Thex is, and in what way she plans to murder him.

The atmosphere of Neriak’s Fourth Gate is taut with tension. There has always been dissension between the various Teir’Dal factions, but the altercations between King Naythox Thex and Queen Cristanos Thex are at an all-time high. As a result, the Dark Elven factions they represent are preparing for what they believe will be a bloody civil war. Previously, Lanys T’Vyl was able to rally the Dark Elves to a common cause and keep the peace in Neriak. However, Lanys has been missing for quite some time, and the Teir’Dal are more divided than ever.

While areas of Neriak like the Foreign Quarter have historically been accepting of morally-flexible and opportunistic races, this is not the case in the Fourth Gate. The unhappily married king and queen plot against each other, work to rally those forces loyal to them, and continue to build up their own sovereignty. Untrusting of outsiders, the royal couple has ordered the Fourth Gate guards kill anyone who isn’t Teir’Dal on sight.

Norrath is on the verge of destruction. As witnessed in West Karana, the end of days appears to be rapidly approaching. However, it is believed that there are powerful artifacts in the Fourth Gate of Neriak that will have a significant influence on Ethernere and the denizens of the dead. Ironically, few Teir’Dal are aware of the importance of the relics in their possession. Adventurers will need to seize these items from Neriak’s Fourth Gate if they want a chance at saving Norrath from obliteration. 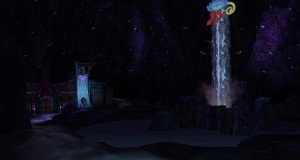 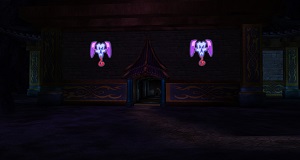 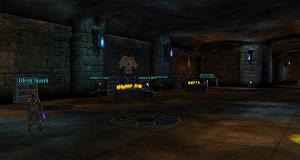 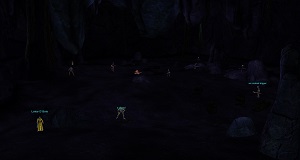 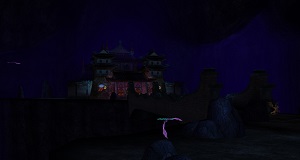 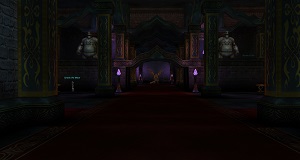 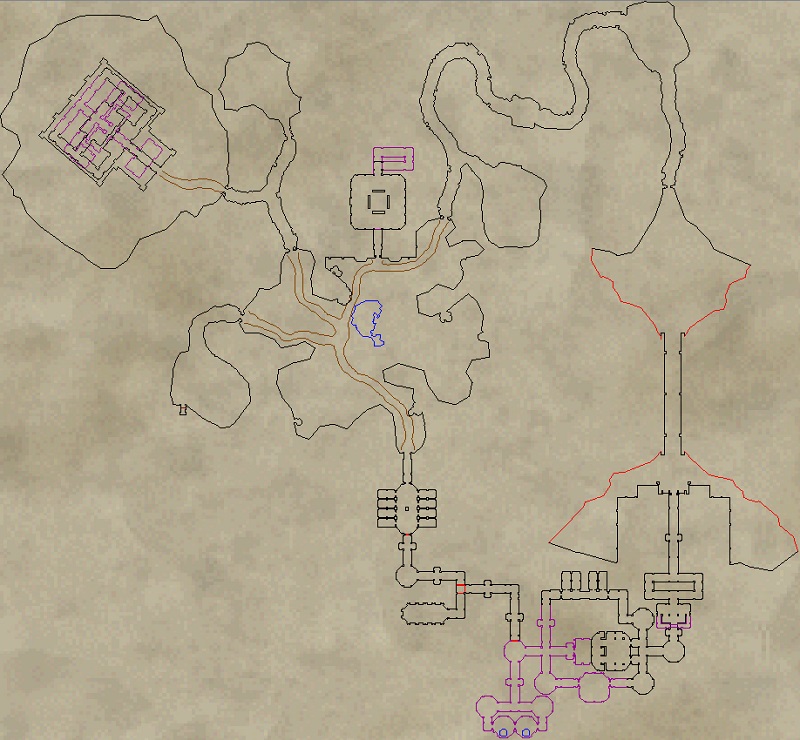