on the map). You will receive 310 Platinum, 5 Gold, after say 'necessary tools' to Archivist Dominic Moore to get Archaeologist's Automated Antiquity Analyzer, Right Click to use based on equipment slot, Primary = Sense Traps, Secondary = Disarm Traps, Range = Pick Lock, turn in more of these Decree's and it will become stronger 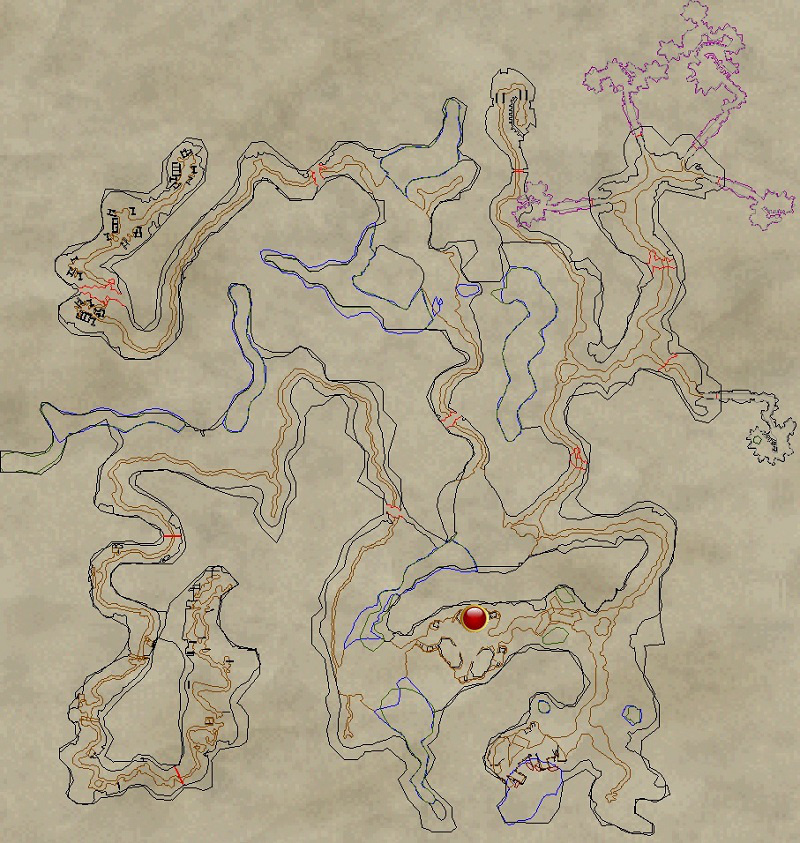 The #'s on the map(s) show the areas where the first few steps in each task takes place (Same #'s take place in the same area, if no # is present it is an instance, takes place outside of the zone, or can be done throughout the entire zone)

Tasks go in - order, if an | exists it means you can do those in any order, but have to all be done to continue on to the end. If tasks aren't listed in a chain, they can be done at any time.

Expansion Progression Quest Chain: Overcoming the Cataclysm - Not of This World - Answering the Call - The Bixies of War | For the Sake of the Forsaken - The Missing Scroll - Fourth Gate Investigation - Cautious Recruitment
Mission Quest Chain: For the Sake of the Forsaken - Xulous Prime - The Legacy of Bayle
Heroic Adventure Chain: The Hills Are Alive - Artifacts of Great Importance - Death Peace
Heroic Adventure Chain: Into the Hills - Scouting Ahead - Disrupting the Ritual
Heroic Adventure Chain: Clearing a Path - Excavating an Answer - The Descending Tower
Mission Quest Chain: The Doomscale Horde - The Defense of Lendiniara | Xulous Prime - The Legacy of Bayle | Saving Jacyll | Houses of Thex - Hate Rising | The Fall of Lord Bayle | Burn Out - A Guide Beyond the Rift - The Journey Home

The mercenary tasks contain waypoints for the Partisan task, so there is a preferred order to them that differs from the listed order above.