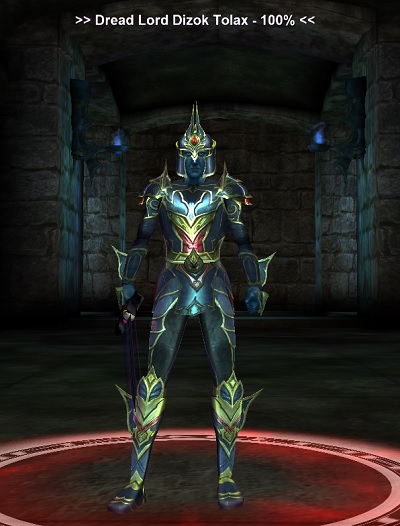 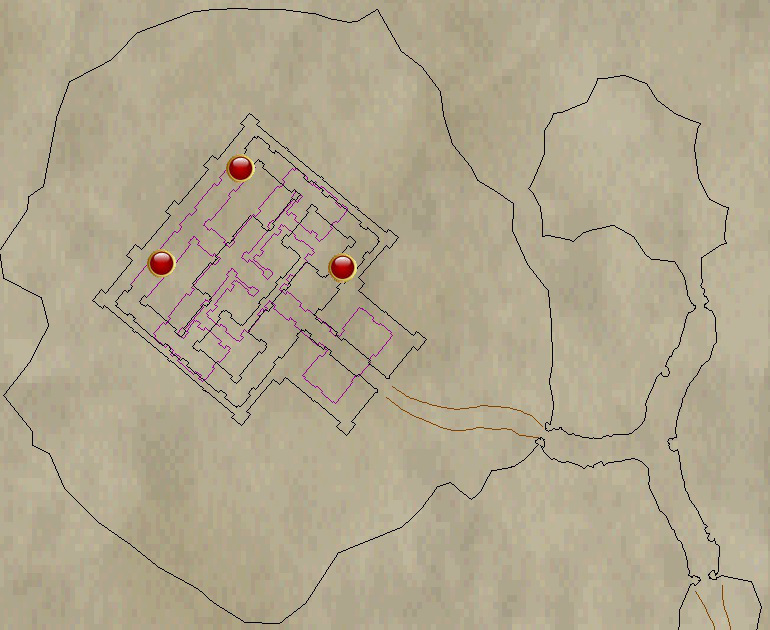 Was wrong it was only 90k for the ht

And its called Tome of Manipulation

Other than that he hit harder than the necro but on average with the other named.

He casts harm touch on engage, so be careful! Didn't notice any special abilities beyond that. Dropped cape and the +15% specialize alteration augment